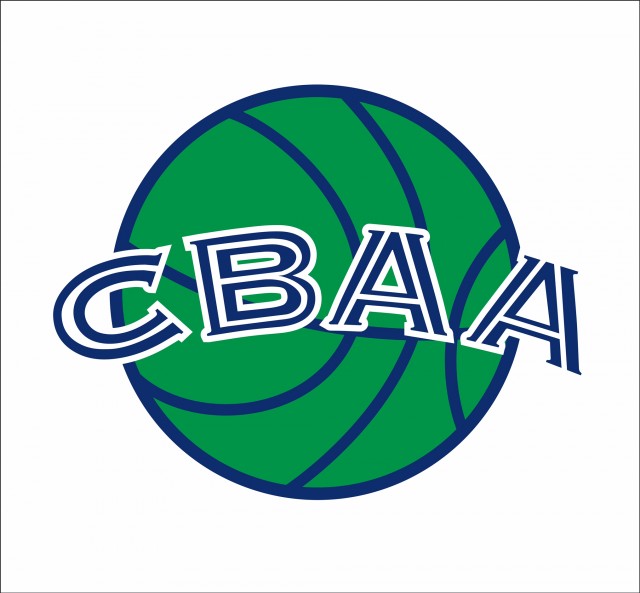 Games will consist of two 20 minute halves.  The clock will run continuously for the first 19 minutes of each half and will stop on any whistle in the final minute.

Each team will be allowed 3 time outs per game.  Timeouts carry over into overtime; however NO additional timeouts will be awarded in overtime.

In the event of a tie at the end of regulation a 2 minute overtime will be played with the clock stopping only in the final minute.  In the event of a tie after the first overtime period, a sudden death period will be played starting with a jump ball (if, due to time constraints the referees determine that the game can not be decided via sudden death, the game will be decided by free throws, this is completely at the discretion of the referees).

Substitutions may be made freely at any stoppage of play. Coaches may substitute players at their discretion; there is no rule on playing time (but coaches need to keep in mind that this is summer league and all players need to play).

Each team is required to provide one ADULT volunteer to either keep the clock or scorebook.

Players get 5 fouls per game.

A bonus situation will occur on the 10th team foul of the half.  For every foul after the 9th, teams will shoot 2 shots.

Games will start no later then 5 minutes after the scheduled start time.

Teams may not play a player that is not on their team roster.  This will result in a forfeit for that game.  Players are NOT PERMITTED to play on 2 different teams in the same division.

A team may start a game with 4 players, no less.  However, a team may finish a game with less, provided that they are viewed to have a REASONABLE chance to win the game.

Coaches are permitted to stand while coaching during the game.

Any player who is ejected from a game will be forced to serve a 1 game suspension.  Any player who receives a Technical Foul will be required to be removed from the game and sit for 2 minutes of play before returning to the court.

Otherwise all PIAA rules are in effect.

Winning coaches are required to record the outcome of their game with a league representative at the snack stand before leaving the courts.  Failure to do so will result in a forfeit.

In the event of inclement weather, games become final after 20 minutes of play (one half).  Any game that does not complete 20 minutes will be made up at a later date.  Referees and/or league representatives make all weather related decisions.

Article 1…”The referee shall not permit any team member to wear equipment or apparel which, in his/her judgment, is dangerous or confusing to other players or is not appropriate.”