Join us for some soccer in the summer! 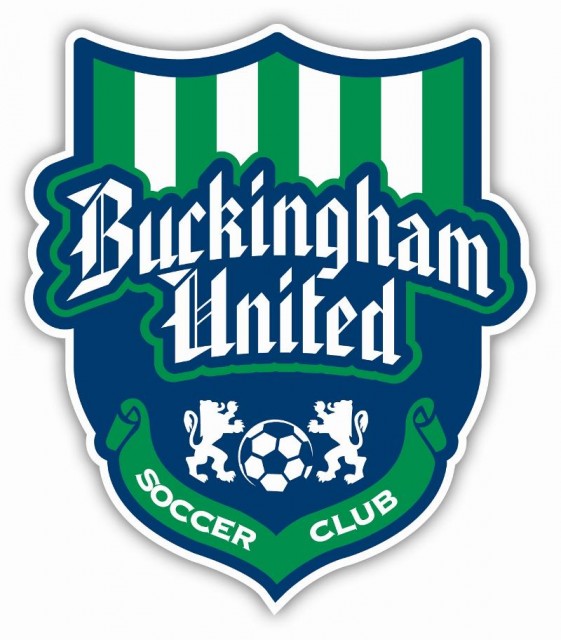 3v3 soccer is accepted worldwide as one of the most effective formats for the development of youth players. Small-sided games provide on average over 300 more touches, shots, and general player interactions than an 11v11 game.

Fun for all players! Competitive and Non-Competitve options available.

The game is for the players! There will be no coaching in the 3v3 league. Each team will need a parent responsible for rotating substitutions throughout the game. Part of a player's development is learning to make their own decisions and not to rely on instructions from either sideline.

For more info, contact John Adair. If you are available to volunteer to help rotate players to provide even playing time, please register as a volunteer as well or let us know.